What is a repositioning trip?

In the winter the weather in Florida and the Bahamas can get a little sketchy – anyone who has ever done a Gulf Stream Crossing in January can attest to that! That is why Juliet heads south for the winter, to find more consistent and pleasant climates to dive and explore. Every year just after Thanksgiving we head south and return to restart our Bahamas season in April – and we invite passengers to come along with us!

These trips are not for everyone, however. Unlike our week-long trips out of Miami, we can’t guarantee we will always have an island to hide behind to get some shelter – we have places to be, things to see, amazing dives to do! And we often like to go exploring, trying different destinations and islands that we’ve never been to so some dives we could be spectacular, or might be a dud. It might be rough and it might be an adventure into the unknown, but it will be unforgettable. We do not recommend these trips if this is your first time with us. Though as long as you understand this is our “Not So Normal” trip, we just might let you come on board! 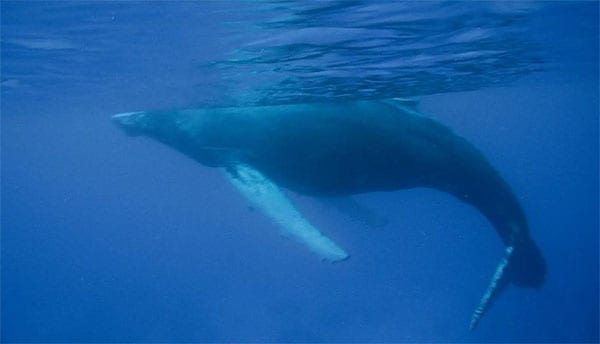 Southbound Repositioning trips cover about 550 miles over 11 days, leaving Miami on our normal Saturday afternoon to head down to the Turks and Caicos by way of the Bahamas. Juliet will first stop in Bimini for a day or two of diving around our normal stomping grounds: Bull Run for the sharks; the Hesperus for the turtles; and Nodules, Tuna Alley, or Victory for a wall fix. After that we will head east towards the Berry Islands and down towards Nassau for a stop at Atlantis and to dive the famous wrecks scattered around New Providence. Through the Exumas and over to Eleuthra, then down to Conception Island where the walls are so untouched and beautiful and the island is part of the Bahamas National Parks, a rookery for seabirds and a nesting site for Green Turtles. We will then dive around a few more islands on the way south before we head to Hogsty Reef, one of the only coral atolls in the western hemisphere. Littered with giant wrecks around the perimeter, this atoll is dove by practically no one because its in the middle of nowhere. The entire atoll is one huge wall dive around the outside, and dozens of little wreck dives on the inside. 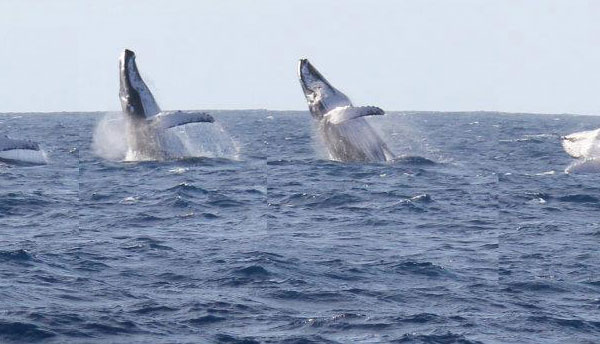 Northbound trips cover almost 1000 miles over 2 weeks departing from Mayaguez, Puerto Rico on Saturday night, and returning to Miami 2 weeks later (on Friday morning). First stops are Mona Island, Monito, and Desecheo, some rarely-dove spots in the Caribbean because of their remote locations. Beautiful walls and pristine reefs await! There are some crazy currents around these islands that attract some pretty interesting species of shark – you never know what you might see.

The next few (3-4) days will be travel days as we pass by the Dominican Republic, Haiti, and Turks and Caicos (short-term permitting requirements make diving here a no-go for trips just passing through). Not to worry, there is still plenty to do and see on board between Puerto Rico and the Bahamas. We will pass through the Silver and Mouchoir Banks where the Humpback whales calve and breed in the spring so keep your eyes peeled while you are relaxing on deck. This is a sight not to be missed. Though we cannot get in the water with them in these protected areas, watching the from the boat is simply spectacular. Every winter, these majestic creatures come down from New England and Canada – where they have gorged themselves on food all summer – to breed and calve on the shallow banks just off of the Dominican Republic. The males are competing for mates so you will be treated to fantastic displays of acrobatics by these over 30-ton animals as they show off for the girls. During this transiting time there will likely be no diving so bring a book or two and your relaxed attitude!

We will pick up diving again at the southern end of the Bahamas and dive up the chain from Hogsty to Bimini every day. Weather permitting we will head to Hogsty Reef, one of the only coral atolls in the western hemisphere. Littered with giant wrecks around the perimeter, this atoll is dove by practically no one because its in the middle of nowhere. The entire atoll is one huge wall dive around the outside, and dozens of little wreck dives on the inside. From there, it is very weather dependent, we could head over to Great Inagua to see the beautiful light house, as well as the Salt Flats and huge Flamingo Colony that lives there. Or we could hit the road hard and bust up to Conception island and dive the gorgeous walls before diving the Exumas, Eleuthra and Nassau area on our way home. We will stop at Atlantis for an afternoon exploring the water parks, casino, and aquarium there, then it is back to our normal stomping grounds around Cat Cay. We are back in Miami by that following Friday morning to clear customs back into the US.

Another fun thing about the Spring trips is that the Hammerhead Sharks are still in the area – one plus side of the colder water! While we still hold fast to our No Chumming policy, that doesn’t mean we can’t offer someone else’s chumming as an add-on to the trip. We have partnered with Neal Watson’s Bimini Scuba Center to offer a Hammerhead experience through them to our passengers on one of the last days of this trip. If you’re interested, mention it when booking the Spring Repositioning trip and we will add you to the list!

Send us an email, we’re happy to help!

You can book your trip online now

Fill out the form below and get news and updates in your inbox!